An Evening With the Poet Christine de Luca 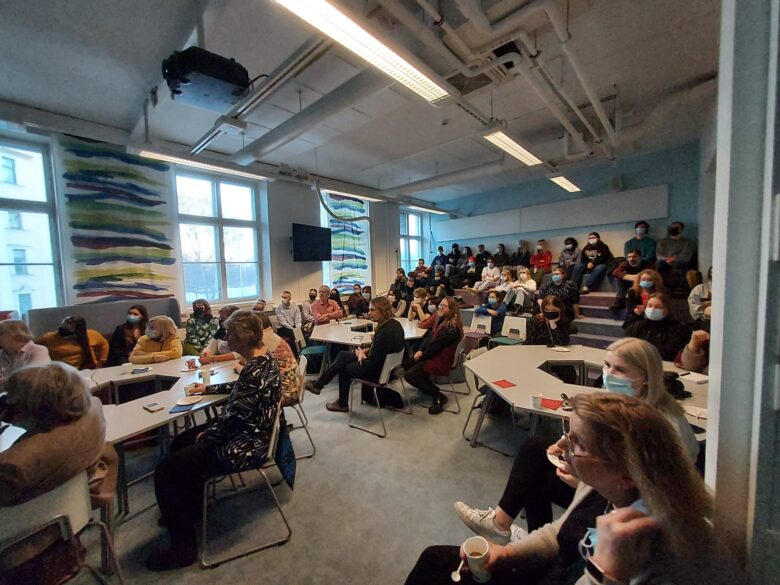 She had been invited to Finland by the Federation of Finnish-British societies, to tour the country and talk about her work. Currently living in Edinburgh, De Luca has written and published several poetry collections and a novel. In addition, she has worked on multiple translation projects and editing. Some of her important works include collaborations with artists ranging from painters to musicians.

Born and raised in Scotland, specifically on the Shetland Islands, de Luca’s work revolves around this area and its nature. De Luca spoke very fondly of Shetland and how it has affected her career as a poet. She mentioned crafts, fishing and the Shetlandic dialect, which are all fundamental aspects of Scottish culture. De Luca also described how Shetlandic people have always loved fishing since Shetland is surrounded by the sea. De Luca reminisced about her childhood where she could hear the fishing boats of local people as well as Norwegian fishermen from her window. This scenery from rural Scotland, where there was no electricity, and where children learned to swim in the Atlantic, was vividly painted in the minds of the listeners. 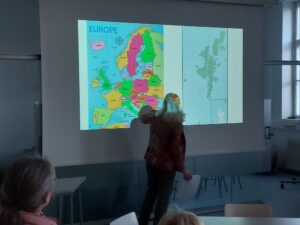 One of the most significant aspects of the Shetland Islands is the dialect spoken by the Shetlandic people. The dialect is a mixture of Old Norse, Old Scots and English, which is why some sentences written in Shetlandic sound similar to their English translations. Moreover, de Luca describes Shetlandic as onomatopoeic, meaning that the sound of the words mimics what they are trying to describe. Shetland is a largely spoken language lacking official status. This means that grammar rules and names are agreed upon by the general public. Numerous words that once appeared in the middle of a conversation got carried away from the islands and are now a part of the language in different areas of Shetland.

Christine de Luca takes pride in her language. She has published her works both in English and in Shetlandic. As a representative of a minority language, getting her work published has never been easy for de Luca. 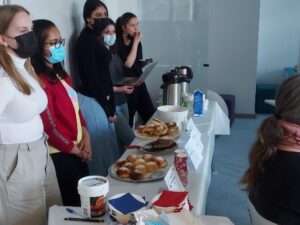 She told us that she was truly lucky to have had publishers agreeing to take on her work. When asked about the writing process itself, Christine de Luca immediately responds that the poems write themselves.

De Luca says that she gets her inspiration from nature, her heritage and her relationships. De Luca has always had a full-time job in addition to her writing career.

However, this hasn’t stopped her from pursuing her lifelong passion for writing and poetry. Christine de Luca is a passionate writer, translator and supporter of minority languages. This became increasingly clear as the evening unfolded, and it is what made her visit so memorable. 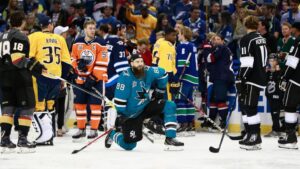 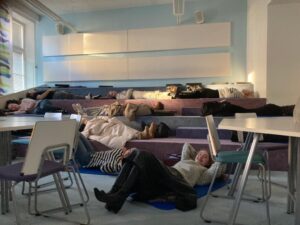 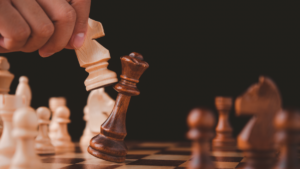 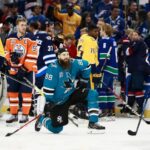 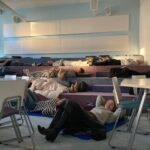 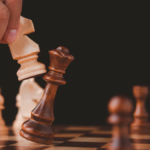 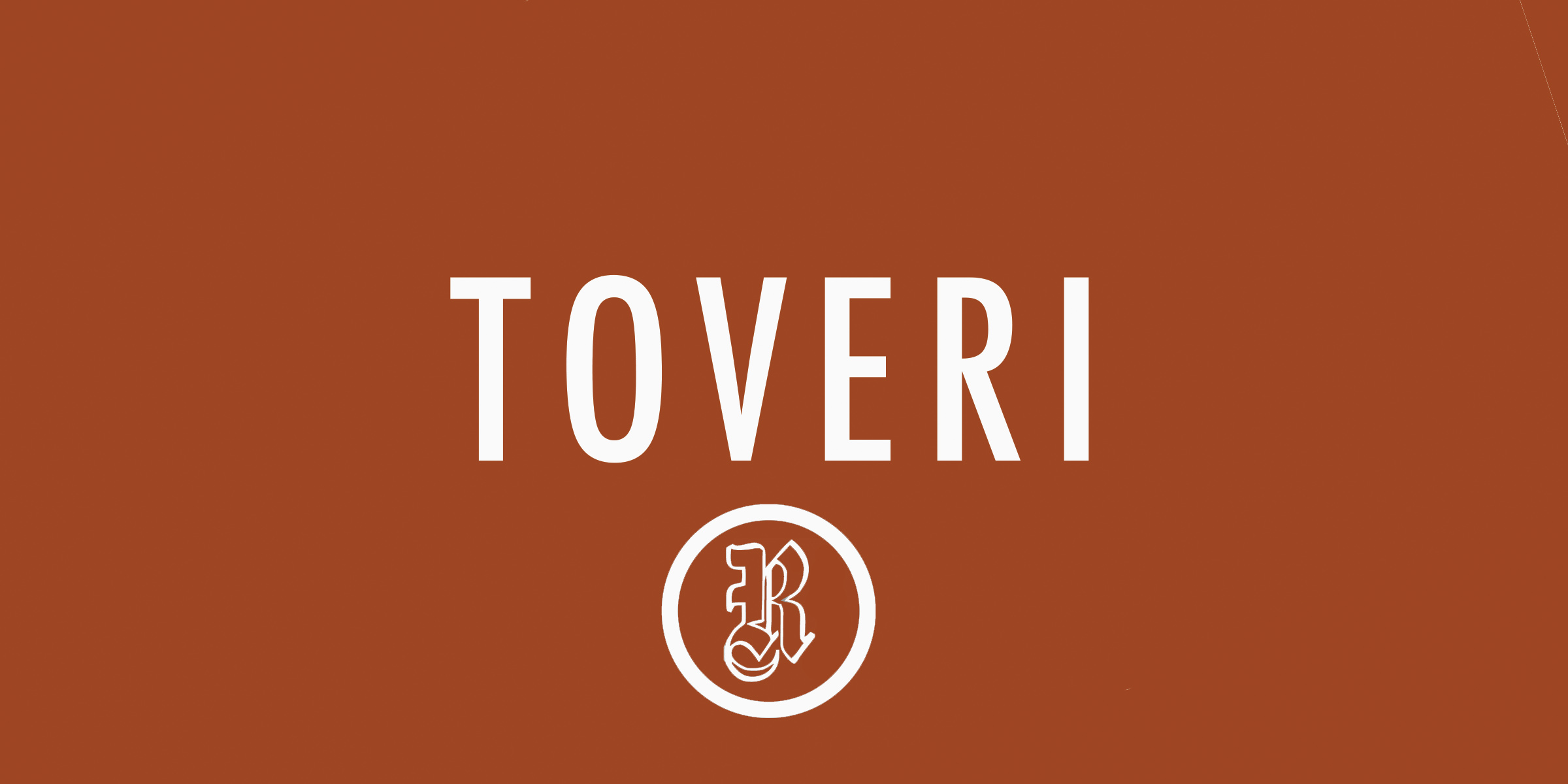